We can supply, install and inspect vertical fixed ladders and suitable fall protection systems. Safety when ascending and descending a ladder system remains paramount but also it is important that the worker can complete the work by ascending and descending comfortably and without restrictions. In the event of a fall, a worker attached to a ladder safety system is far less likely to be injured during the fall arrest process compared to a fall from a traditional hooped ladder system. Whilst hooped ladders prevent a worker falling backwards off a ladder they do not prevent a fall and the hoops themselves present a significant risk of injury.

The simplicity of the design concept means that wire based systems can be installed to follow the contours of the structure and so maximise their safety value in a working environment. The system can be fitted when climbing ladders on poles, towers, and much more.  Free running attachment devices provide operatives with the security of being constantly attached to the system while also having both hands free to go about their duties.  If a worker should fall from the system, the device immediately locks onto the system cable and arrests the fall, minimizing fall distance and associated impact loads.

Available as a rail for attaching to existing ladders or as a complete ladder with built in safety rail for new access installations, rail based systems can be specified in aluminium, hot-dip galvanized steel and stainless steel to suit even the harshest environments.
Pivoting rung options that present a slim line profile when not in use are available if aesthetics are a priority.  At the heart of the system is a guided type fall arrest carriage that glides inside the guide rail.  In the event of a fall the carriage positively locks into closely spaced notches so that a fall is arrested within a few centimetres.
Falling forces are spread evenly over a minimum of four mounting brackets, not just by the top bracket as in the case of wire systems, and as such potential loads transmitted to the structure are reduced. 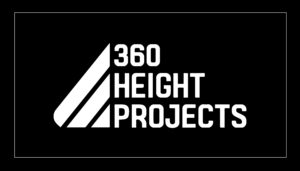 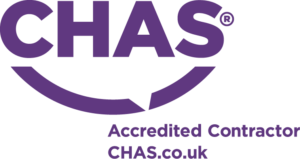